You’re offline. This is a read only version of the page.
Print

What is TSA PreCheck?

TSA PreCheck allows eligible travelers to experience expedited security screening at participating U.S. airports. With this service, you can go through security without removing:

How Can I Participate in TSA PreCheck? 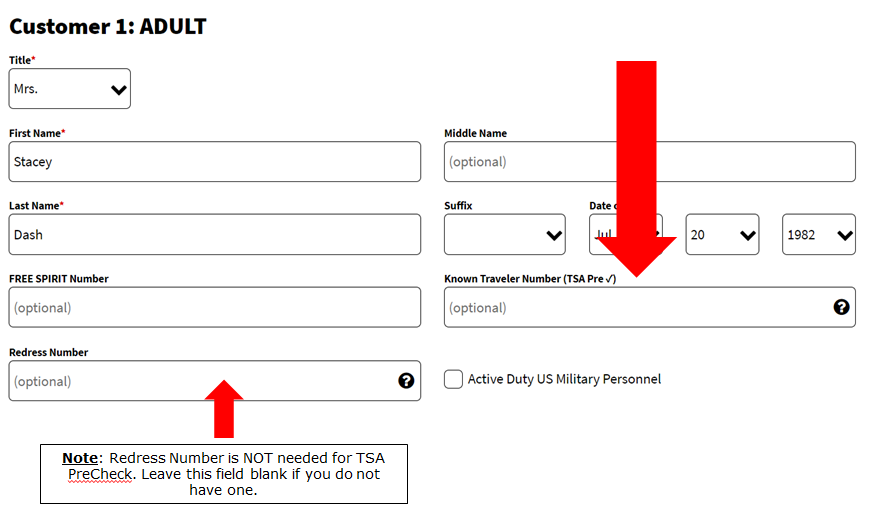 For existing reservations, this can be done via “My Trips.” You may also add your KTN (Known Traveler Number) and redress number during online check-in. 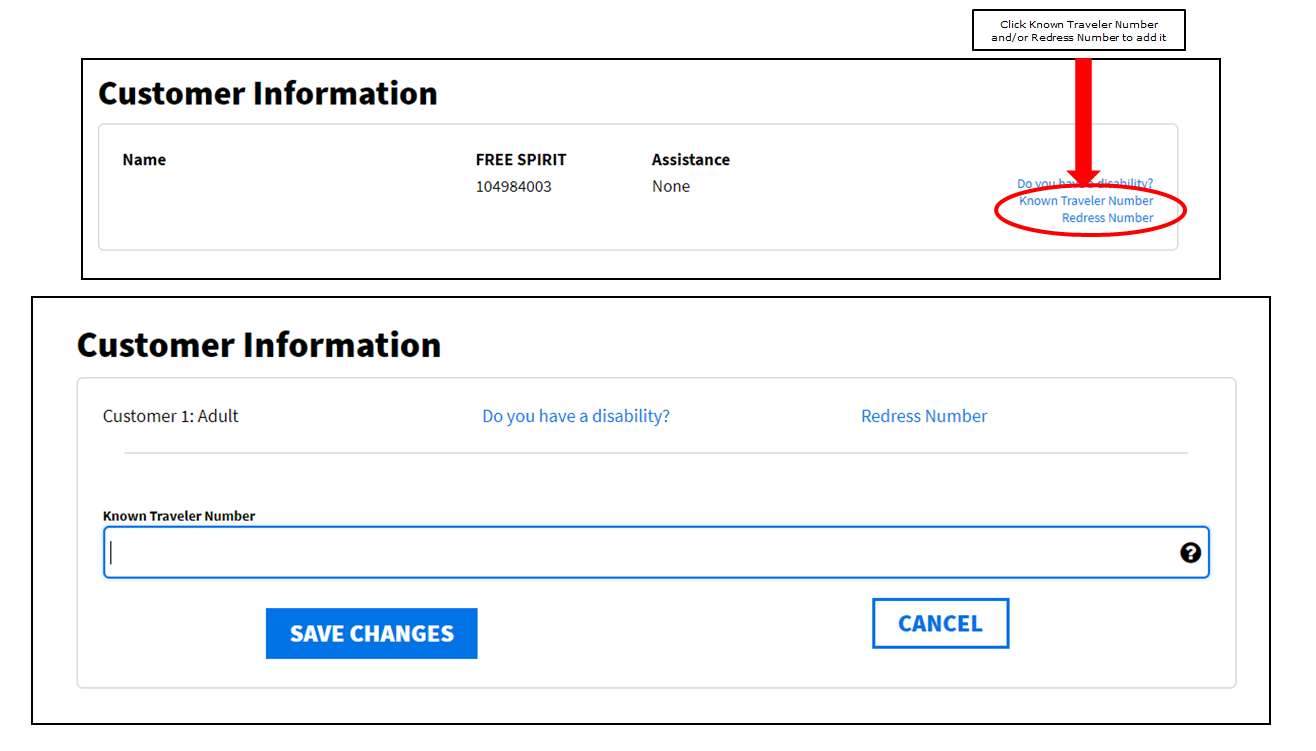 Have your boarding pass ready:

Is TSA PreCheck Available at Every U.S. Airport?

Currently, TSA PreCheck is at 180+ airports. For participating airports and airlines, visit here.

Non-U.S. citizens enrolled in Global Entry or NEXUS may participate in TSA PreCheck. To participate, the NEXUS or Global Entry PASS ID, a nine-digit number that usually begins with 98, serves as your known traveler number (KTN). Your individual reservation — passenger name record — must include your KTN when booking on a participating TSA PreCheck airline.

Can I Use TSA PreCheck When Flying International?

Occasionally, the TSA will also proactively approve Guests who do not have a Known Traveler Number for TSA PreCheck on a particular flight.  These passengers will not be required to submit any additional information, submit an application, or pay a fee. However, random TSA PreCheck status is applied on a flight-by-flight basis and has many factors, so it may appear for only part of your journey or only some members of your party.  Remember, only guests with TSA PreCheck printed on their current boarding pass are eligible to use the TSA PreCheck line.